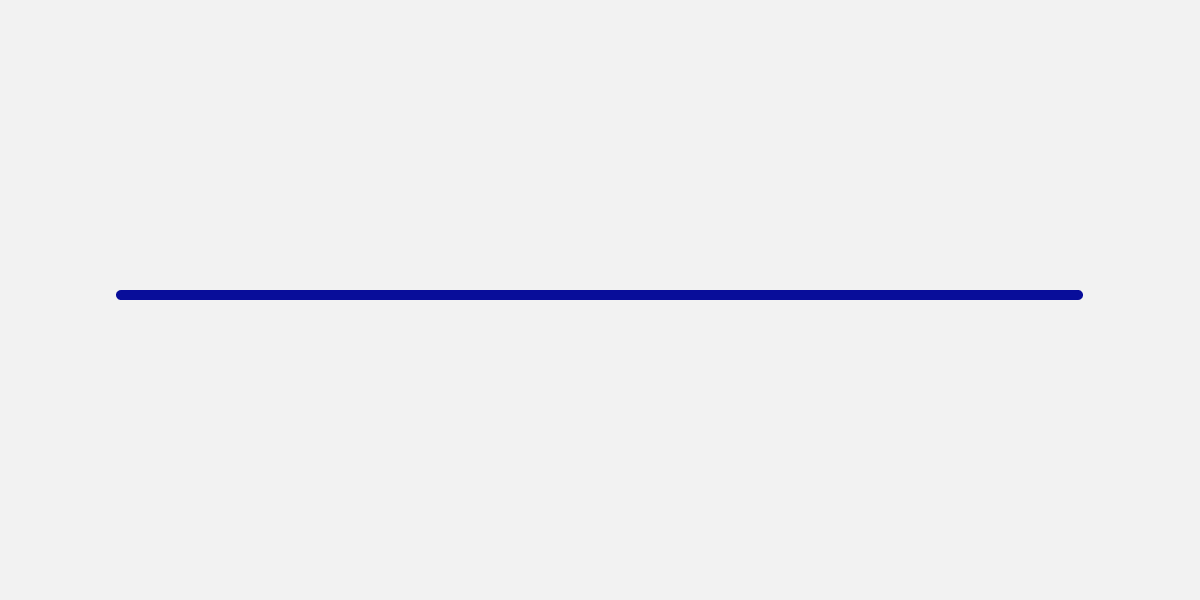 Strikethrough and the power of defaults

who wouldn’t want to be king?

That was all it said, the box that foretold the death of proofreading marks.

Nearly a decade into the word processor wars, Microsoft—already in 1989 “the nation’s largest personal software company” according to the New York Times—was struggling to maintain second place. WordPerfect was the crowd favorite, the tool nearly half of the computer users of the day relied on. IBM—and you never got fired for buying IBM, they said—was a close 3rd with its DisplayWrite.

And here, the stock market had just shaved 13.7% off Microsoft’s stock price, thanks to a delay in shipping new versions of Word. Little did investors know this much-delayed version would change everything.

For there was so much left to build. Apple and Microsoft had glimpsed the future, yet the state-of-the-art was nowhere close to what Xerox had foretold. Word for DOS and Macintosh cost $495, yet didn’t even include strikethrough unless you paired it with a “high-resolution monitor.”

So here came Word for Windows, shipped at startup speed. v1 came at the end of 1989, v1.1 the next year, v2 the following, and v6 (the third version for Windows, renumbered to follow up the still-popular v5 for DOS) in ’93. By that time, Microsoft Word was the giant with over half the market, and WordPerfect would never recover its original popularity.

That tide lifted turned every tiny Word feature into the standard, the way desktop word processing was meant to be. Times New Roman, 12pt, left-justified, letter-sized paper with 1” margins. Microsoft set the standard, one decision at a time.

And that’s how a tiny preset hidden in a dialog changed proofreading forever.

Strikethrough was nothing new. Scribes of old had struck-through text, first to highlight it, later to cross off mistakes in lieu of rewriting the entire page. The printing press had turned proofreading into a career, standardizing the strikethrough, caret, and dozens of other symbols as the official way to mark up documents.

Then came Word for Windows, finally bringing strikethrough to the desktop after a decade of absence. And with it, tucked into the Tools menu, was an updated version of Revision Marks that made strikethrough king.

Word for DOS could track what you’d changed, only it made do without strikethrough, underlining new text and marking deleted text in bold red. Word for Windows moved the revision marks to a dialog, with an innocuous option to Mark Revisions. There were options for new text; Word could mark it bold or italic, underline or double-underline it. Deleted text, though, had no options; it was strikethrough or nothing.

It’d be fascinating to have been a fly on the wall in those early Microsoft offices, watching as the decision was made. Was it debated, whether strikethrough was the right move? Did a committee decide which proofreading tools to include? Or was it a solo commit, one programmer checking off another thing before merging their mark revision code into the software that’d help Microsoft win the word processor wars?

Little did they know they’d standardized decades of word processing to come.

Track Changes is perhaps the core reason Google Docs is used, as a way to collaborate on text with others. There, the strikethrough lives on, with new text underlined and deleted copy struck through, and no way to change the defaults. Apple might bill itself as the antithesis to Microsoft, but its Pages word processor, too, strikes through deleted text. Writers became so used to the strikethrough, they started leaving it ironically in text to show both the original and the updated text together. The Chicago Manual of Style shrunk its proofreading markup section from seven pages to two in the latest edition; the strikethrough was nearly all that mattered in a world of digital text.

“Microsoft Word probably did more to popularize the strikethrough than anything else,” remarked journalist Craig Silverman, all “thanks to its Track Changes feature.”

Imagine a world where Microsoft Word hadn’t taken over the world, or where a programmer in 1989 decided to redact revised text, FBI-style, or simply mark it in a fainter color or highlight it in some other way. Perhaps the strikethrough would have died along with the rest of the proofreading marks.

We “think in stories,” Yuval Noah Harari hammers home in Sapiens. They’re “the basis for everything we do as a species.” Money, corporations, our entire social order, all stories we made up, little decisions made by one person then another that solidified into how we do things. They became standards, inscribed into law and ISO guidelines, the one true way to work. Yet they’re so often just little decisions that someone made, perhaps rushing to check off the last things before they went home. A decision here and a commit there, and suddenly something’s a new default, the way you have to do things.

Software empires would rise and fall; Clippy would come and go. The strikethrough—that one tiny decision in Microsoft Word—would live on, three decades later.

And maybe that’s good, maybe the strikethrough is the best way to do things. Or maybe, just maybe, you can make a new default, and poke your own dent in the universe.

How to find the best take on an idea.

How Strikethrough took over the world.

We invented a whole library of proofreading marks, then the strikethrough took over them all.