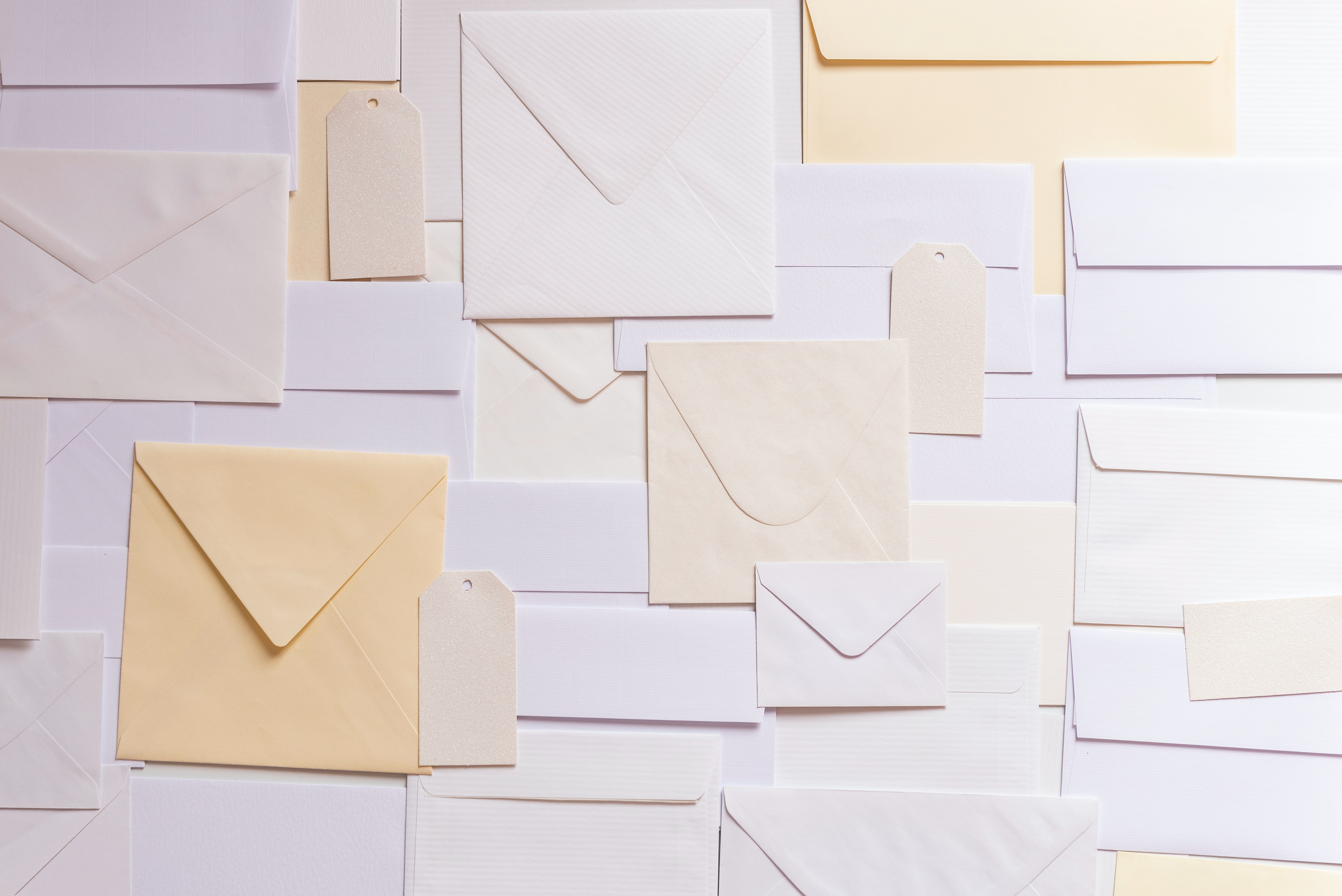 Community is what you put into it.

How to start a new community from zero.

You know something’s working if people are replying, reacting, reaching out, at least. And if not, you can figure out what’s broken, coax signal from the noise. The more, the merrier.

But it’s not going to start on its own.

You have to put yourself out there first.

There’s a chicken/egg dilemma with any new community. Do the people show up first, or the discussions?

Start a new community—a blog, email newsletter, social media profile, forum, or more—and for the longest time, you’re going to be the only one there. And when people do stop by, as Reddit co-founder Steve Huffman shared, if they “show up to the site and it’s blank, it looks like a ghost town.” No one stays around to watch tumbleweeds. It’s what Andrew Chen calls the Cold Start Problem; “If it’s not overcome quickly, a new product will die,” advises Chen.

You have to be your first, best community member. Show up, every day, and share things you think the community—once it’s actually there—would enjoy. Not, perhaps, in the Reddit sense, where early submissions were done under fake usernames to give the semblance of community. You need content, but you also need to own it. Post under “a brand-related name,” suggested @stagolee in the comments about Reddit’s early days, “not under the guise of a real ‘user.’” And with that, only post things you'd be proud to have your brand stand behind.

So when I joined the Capiche team to start a software community, I asked and answered everything. I’d list things I was curious about in software, and write the answers. I’d find others’ questions on Twitter and Quora and answer them on Capiche. When anyone asked a question, I’d search until I could find an answer for them.

The most interesting community discussions always came organically from others, but first, we needed them to show up. So you gather fuel, add a few sparks, and if you keep at it, eventually it’ll catch fire. Stop, though, and the fire may well burn out. People are busy, after all, and no one cares about your community as much as you do.

What if you talked to everyone?

It’s not just public posts to bring people in that count. Sometimes it’s the private, personal outreach that makes the difference.

So as the Capiche team pivoted to build Racket as a short audio platform, I switched gears. This time, I sent a personal message to every new person who recorded something. Not just a standardized message, either; I’d listen to their Racket recording, then reply with a voice message welcoming them and commenting about something they said. And for those who didn’t get their recording published, I’d send a Calendly link if they wanted to jump on a call for a personal tour.

That took forever. Yet it’s also what led to the overflowing inbox. People were happy to hear from someone real behind the product. They’d reply back with their thoughts about the platform, sharing what they liked and bugs they encountered. People might have never reached out if I hadn’t said hi first.

When’s the last time you chatted with someone from Gmail about your email problems? Exactly. But once someone from the team reaches out, you’ve got permission to ask, feel like the team’s got your back and cares. And ask they did.

Soon enough, 20+ audio DMs every morning was the new normal. Until it wasn’t.

As long as you’re reaching out, saying hi, sending feedback, the replies will come back in. Pause for a bit, and your inbox will suddenly be a ghost town.

It’s a community, as long as you keep feeding it.

And that, in part, is why email app Superhuman requires a 30-minute onboarding call to start using their software. They can share the best practices on how to use the software, teach people keyboard shortcuts and organizing principles that will help them get the most out of Superhuman, right from the start. And then they kept at it, with a team of 14 people onboarding new customers full-time.

Software automation tool Zapier didn’t do personal calls, but it did do all-hands support. From the earliest days, everyone in the team would take time each week to answer customer support emails. And they kept at it, scheduling a bit of time into everyone’s week to answer customer questions even as the company grew. As Zapier co-founder Wade Foster shared, “Great customer support sets you apart.” It makes customers happy and ensures the whole team sees problems as they pop up. Win, win.

Y Combinator co-founder Paul Graham’s advises startups to Do things that don’t scale. “You should take extraordinary measures not just to acquire users,” advises Graham, “but also to make them happy.”

Perhaps the trick to the best startups find ways to scale making people happy for far longer than the competition would have deemed possible.

Do it in public, and you might create a community, where every interaction creates stuff more people want to read and chime in a virtuous cycle.

Do it in private, and you just might win friends and influence people enough to make them superfans of your product, get them to bring their friends along, too.

The trick is to keep going, steadily. Stop, and the fire will die. Try too hard—fake it, act like there’s more going on than there is—and you’ll fall flat. Slow and steady, reaching out and trying anew each day, learning from every new interaction, and you’ve got a chance to learn from the people who took time to join, and a chance to bring in new people who’d have never heard of what you’re offering otherwise.

"Always let the work sit for a while after it’s written."