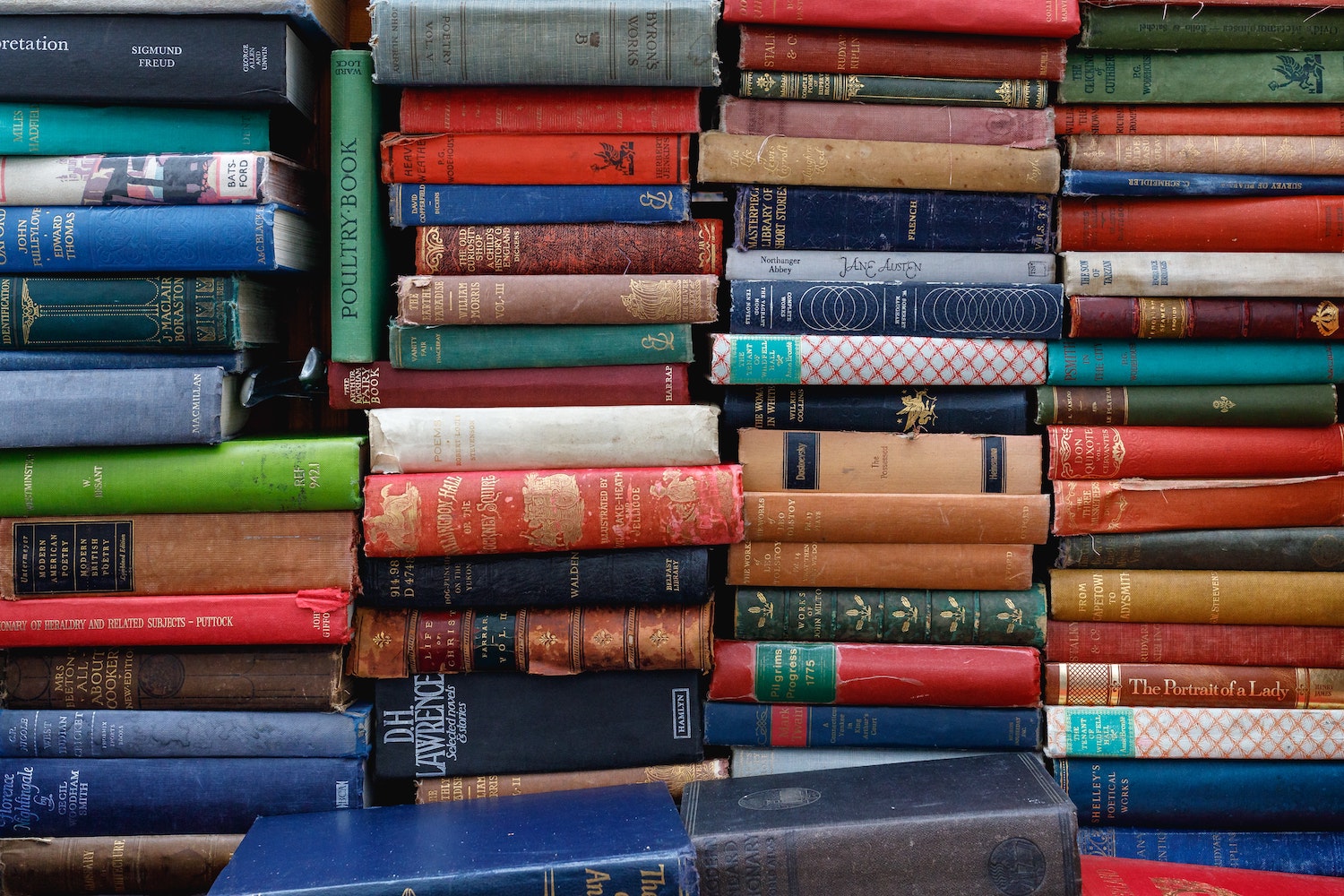 People are curious. That's why you should write.

Humanity is insatiably curious. Libraries and bookstores and Google and even dusty old encyclopedias have their magnetic pull because deep down inside, we all have an insatiable desire to learn more. Figure things out. Answer weird questions that pop into our heads unawares.

A million different things make smartphones so addictive. Notifications. Messaging. Games as little-disguised dopamine machines (or Skinner’s Boxes). But an equal part—what Steven Pinker might call the better angels of our nature—can’t imagine life without a smartphone because we’re curious. We want to know today’s stock prices and last night’s game results and the weather in Hawaii next Friday. We wonder what’s the name of that song stuck in our heads, why it always seems that the lane we’re driving in is the slowest, where Jupiter is in the sky, how many square feet are in a square meter. So we search.

Google, Siri, Alexa, Baidu, Amazon, and the help menu in your favorite app all live to fill our curiosity. We ask, they answer, and we get a bit more addicted to the genie in our pockets every time.

And that’s your opportunity to get people to search for what you want to share.

Content used to be scarce. If you didn’t have a book lying around with the answer to your question, you simply couldn’t know most things. Perhaps you could call a smart friend—but they’d get annoyed after a while, and you’d be back to not knowing things.

That is, unless some clever marketer decided to help out.

See, when I think of chocolate chip cookies, Troll House is the name that comes to mind. For in the dark ages that were the ‘90’s, when one was bored, you read cereal boxes and other food packaging. You’d learn useless trivia, wonder why Red 40 was in everything (were there really 39 other shades of red?). Along the way, occasionally, you’d stumble upon a clever bit of content marketing.

The internet isn’t magical. It’s all rather mundane when you think about it, a collection of everything people randomly decided to publish. It doesn’t even include much of humanity’s best works, the books, films, plays, and lectures that make up our collective culture and knowledge, accessible but paywalled away. Nor does it include the content locked away in apps, the Facebook photos and Netflix shows and scientific journals and more.

Instead, the internet’s left with the stuff everyone publishes publicly. Free stuff. Search Google for the best chocolate chip cookie recipe, and you’ll see well-known publishers (the New York Times and BBC), dedicated recipe sites (Allrecipes and Food Network), and personal blogs all sharing slight tweaks on the same concept. Google decides which recipes are the “best” based on the number of people who have linked to that recipe, how many ratings readers gave it, how popular that site is overall, how recently the recipe was published, and so on.

When you randomly want a chocolate chip cookie and need a recipe today, you’ll likely pick the top result. Maybe it uses an ingredient you don’t have, so you’ll go back to the search results and look for another promising result. Then you see The New York Times and hey, that’s a name you trust. You’ve made another recipe they shared years ago and it turned out good—and their crossword puzzles and Wordle are world-class. Surely their cookie recipe would be good as well. So you tap that result, and 30 minutes later you’re happily munching on cookies.

You were curious, someone else made content that filled your need, and Google put the two of you together. It was partly luck, partly brand recognition, partly the hard work of making great content. You got cookies, Google has another satisfied user, and the New York Times earned a bit more cred in your mind.

That’s how information gets distributed today. You’re less likely to read the cereal box, subscribe to the newspaper, turn on over-the-air TV, or browse a bookstore for a cookbook. You’re far more likely to ask Google and take whatever answer comes your way.

Content has been with us ever since humanity first carved pictures into cave walls. Who knows; Perhaps cave paintings were a solemn warning against the dangers of warring enemies or a mysterious disease, along the lines of Japan’s tsunami stones. Maybe they were an early “I need You” recruitment poster for the weekly lion hunt. They could have been selling new paints, the Red 40 of their time, for all we know.

Entertainment or education, cave paintings marked when humans realized we could preserve knowledge by taking it out of our minds and putting it somewhere more permanent, lasting, publicly accessible. It wasn’t long before more detailed paintings, then pictograms, written language, braille, photography, recorded audio and video, and more let humanity share anything we could see, hear, or imagine.

There were no bookstores in the pre-Mesopotamia world, no total addressable market for recorded music in the Roman Empire, no podcasts for the Radio Corporation of America to acquire. New mediums created new markets, new demand for content where none had existed before. It’s not that we didn’t wonder and want before—we simply couldn’t imagine those wants being fulfilled instantly.

Now the opposite is true. We can’t imagine a world where every question can’t be answered instantly. There’s something wrong on the internet if we Google something and find nothing.

Which means people want what you could write. There are things you know that they don’t, things they’re curious about and you figured out long ago. Google’s ready to put you and them together.

All that’s missing is your voice.

"Always let the work sit for a while after it’s written."

Notes apps are where ideas go to die. And that’s good.

Insurance for your mind.