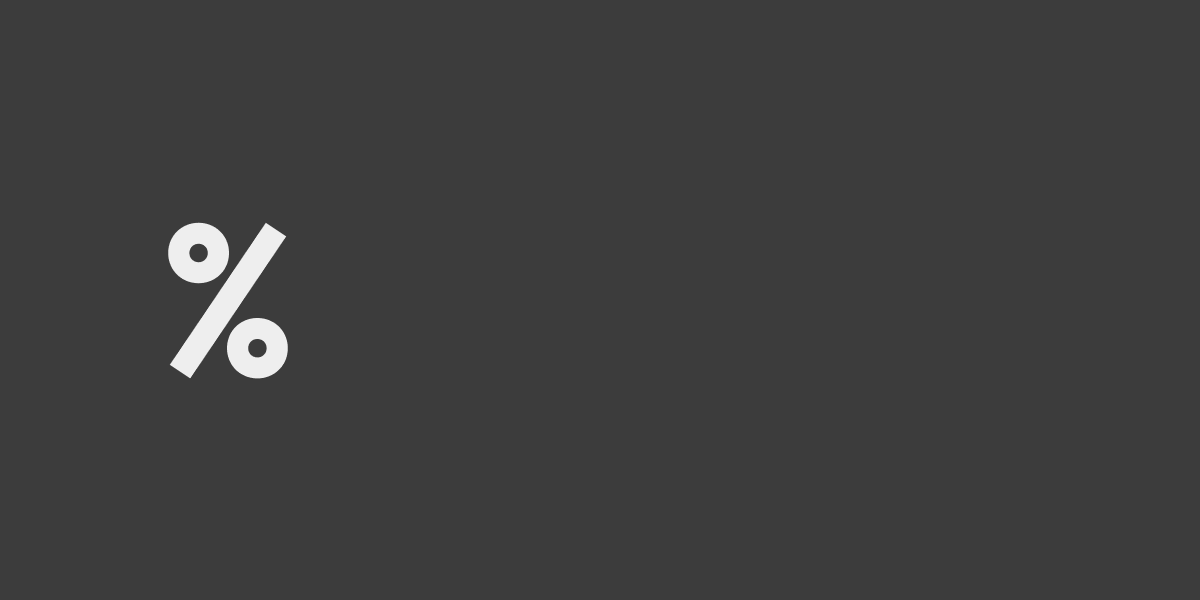 99% of what you publish won’t be popular

But the only way get the popular 1% is to write the other 99% as well.

I accidentally wrote the 35th most popular post on Zapier’s blog.

It was early 2017, in those sleepy weeks after the holidays when you’re trying to get back into the swing of things. I needed to run an errand, and had a looming deadline (in hindsight, perhaps the deadline was why the errand felt so urgent). So I ran out, paid little attention when the car’s starter took a beat too long … only remember it all too clearly once I was stranded with a dead battery.

That’s how I ended up in a mechanic’s waiting room, where the wifi predictably wasn’t working. Or rather, it seemed to be working—but the popover page to enter your password never popped up. I turned off my custom DNS, and there it was. The wifi login dialogue appeared and I was back in business.

I got to work. A half-hour or so later, I’d written a guide on how to get public wifi to work, as much a way to help me fix public wifi issues in the future as anything. It wasn’t directly about Zapier—but if you were a remote worker reading the Zapier blog for productivity tips, it might be a helpful thing to know. And, every now and then, you write something that seems good enough to keep your blog’s publishing cadence going when there just isn’t time to publish another long-form piece.

And then it took off. For months that wifi post was the most popular thing on the blog. Over 100,000 readers came in that year, primarily from Google, to read a tip I’d published on a whim. We’d spend weeks researching and writing detailed roundups on the Zapier blog, and here this post that took 30 minutes to write passed them all. And the next Zapier retreat, the wifi post seemed to be the only thing my colleagues had read; turns out airport wifi and remote teams don’t mix well.

“Throw a bunch of spaghetti at the wall, and see what sticks,” goes the adage. There might be no truer way to describe the blogging process. For every post you pour your heart and soul into, another hastily written piece will accidentally surpass your expectations and put your other writing to shame (traffic-wise, anyhow).

And so you have to put a lot of stuff out there.

The Zapier team has published over 2,155 blog posts over the past decade—or, on average, over four blog posts per week, every week, for ten years. Those posts, together, bring in an estimated 900,000+ visitors each month—from US English Google searches alone.

Your results might be far more skewed. 26% of Buffer’s traffic comes from three top posts. HubSpot’s known for its blog, and claims over 4.5 million monthly visitors. Yet its email signature generator brings in nearly ¼th of HubSpot’s monthly Google traffic.

Economist Vilfredo Pareto noticed a century ago that 20% of the consequences often come from 80% of the causes, in what became his eponymous principle. Publish 100 articles, and the Pareto Principle says you should expect 20 of the articles will bring in 80% of the traffic.

How to get a breakout success article

If only you could write those most popular articles, and skip the rest.

Yet that’s as much a recipe for failure as publishing nothing at all. As basketball great Michael Jordan said, “I've failed over and over and over again in my life. And that is why I succeed.”

You can’t predict which articles will do well. The wifi post worked, but that doesn’t mean simply writing about every tech problem you have and answering your own questions will guarantee success. Nor will the best research; you can figure out what other people are asking and answer them, but that doesn’t mean people will keep looking for that answer, either.

You could predict, perhaps, that Zapier’s best todo list, notes apps, journal apps, URL shorteners, and project management apps roundups would be generally popular—and sure enough, they’re the top 5 posts on the site. But how to get airport wifi to work? No one would have guessed it’d be that popular, no keyword research would have suggested it was something everyone seemingly needs. And yet it is.

If the Beatles had only performed one song, you wouldn’t know of them today. Even if the only song they ever wrote was Hey Jude, odds are it would have languished in obscurity without the remainder of their prolific library. If anything, it’s because they were so prolific that their best songs were able to rise to the top.

It’s something former Wired editor Chris Anderson captured in his essay about The Long Tail a decade and a half ago. Sure, the hits are getting bigger; everyone, seemingly, watches Marvel films and listens to the top-10 songs. But Anderson also spotted value in the less popular things. “More than half of Amazon's book sales come from outside its top 130,000 titles," found Anderson. You could look at it glass-half-empty, that Amazon could get around half of their sales by only stocking perhaps 1% of the total number of books they offer. Or, you could look at it glass-half-full, that there’s value in the less popular things in aggregate, that there’s at least someone who’ll want to read almost any given book.

“What percentage of the top 10,000 titles in any online media store will rent or sell at least once a month?” asked media CEO Robbie Vann-Adibe in Anderson’s piece. “99%. There is demand for nearly every one of those top 10,000 tracks."

So you have to write and publish a ton, and be ok with most posts “flopping.” Do your best each time, but even still, it’s impossible to predict what’ll be popular and what’ll be filler before you publish. Trust the system, that you’ll improve with practice, that with luck at least one post every ten to fifteen will be popular. And with time, perhaps that breakout piece will be something obscure that suddenly becomes popular sometime in the future thanks to some new trend people are searching.

And even if not, there’s still value in the other posts. They might not bring in the bulk of your traffic, but they’ll bring in someone—a someone, perhaps, who just might become your most loyal fan.

"It’s all about writing a bad first draft."

"I like to have my computer read my articles to me."